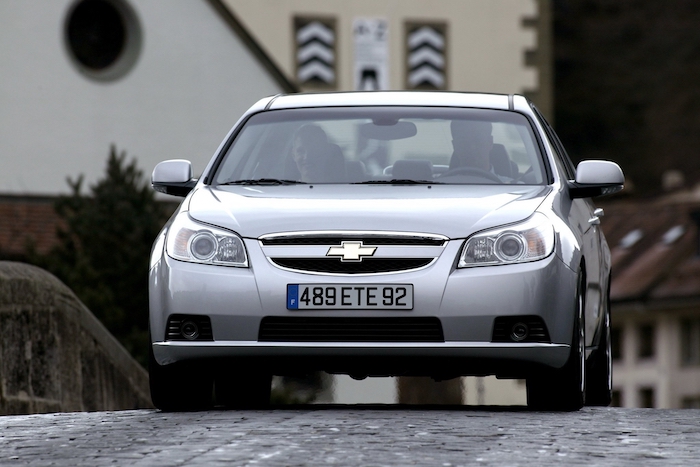 Chevrolet Epica has been on the market for quite some time. The car was last updated at the end of 2009.

Earlier, spy photos of the facelifted version of the Korean sedan appeared on the Internet. Today it turned out that GM representatives have filed a patent application for the updated Chevrolet Epica. But the main surprise for us was the fact that for the first time we can see a car without camouflage. And as we can see, the cars have been lengthened. Not limousines, of course, but still.

The refreshed Epica is expected to debut at the Guangzhou International Auto Show in October this year, with sales of the car starting early next year..

Currently Epica is sold on the Russian market only with a 2.0-liter gasoline six-cylinder engine that produces 143 horsepower. The power plant is aggregated by a 5-speed manual transmission or a 6-speed automatic.

Nothing is known about the prospects for the start of sales of the updated Chevrolet Epica in the Russian market.