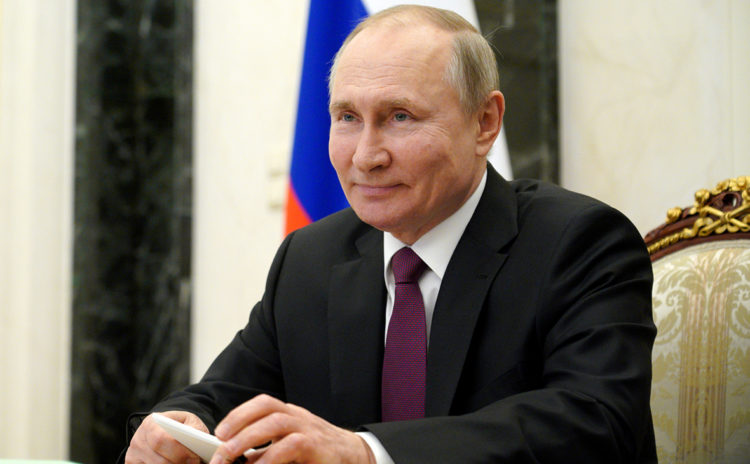 Communicating with Russians during a direct line, Vladimir Putin said that the situation with the growth of utility bills is «a complete disgrace». President considers huge increase in payments unacceptable.

According to Putin, housing and communal services are obliged to solve a huge number of accumulated problems, since more than 60% of the industry needs acute investments, but this is not a reason to receive money in such a «barbaric» way..

The head of state said that he had already talked with the regional authorities about this, including with the governor of St. Petersburg Georgy Poltavchenko, who reported that the situation was taken under control by the government, which is going to «build» a more competent system..

Putin said that the average increase in utility tariffs in Russia should not exceed 6 percent. However, for St. Petersburg, the president made a reservation — according to the governor, it is possible to get out only by a little over seven percent, which, as the president said, is also acceptable.

How to get a loan in the USA: what you need to know

What is customer testimonial videos